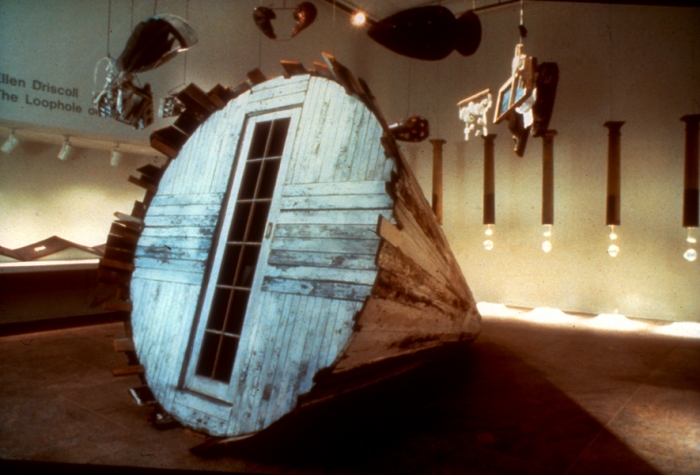 Commissioned by the Whitney Museum at Phillip Morris

‘A large cone, constructed of salvaged wooden planks and placed on its side, could be entered through a small door. The form and materials invoked the low eaves and claustrophobic space that Jacobs endured, as well as the provisional dwellings that homeless women and men build on the street. With a small hole in the wall that emitted light, the dark interior of the cone was a camera obscura. Above this structure a large wheel supported suspended objects of significance to Jacobs’s life. As the overhead objects slowly rotated, their inverted images were projected on the inner wall of the dwelling. The conflicting sensations of the weight of confinement and the poetic movement of the shadowy images conveyed the almost inexpressible paradoxes of Jacobs’s life. Barbara Rodriguez relates Driscoll’s formal structure to Jacob’s experience: ‘Driscoll’s impulse to use scattered parts and a moving image in her model literalizes the conditions of fragmentation and homelessness…’ * For Jacobs, the loophole was the break in the wall, the fissure in the system that offered some promise of an embodied participation in the world.” – Excerpt from “The Proportions of Paradox” by Patricia C. Phillips, Sculpture Magazine, November 2000 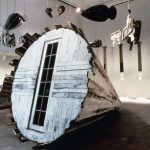 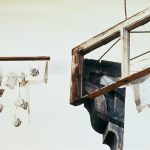 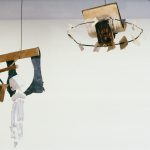 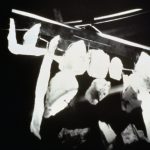 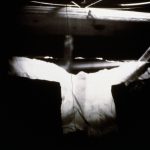 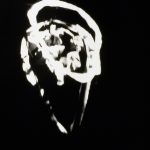 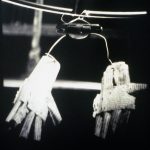 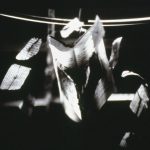 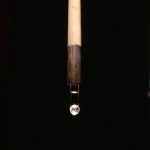 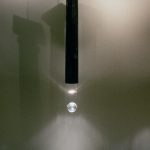 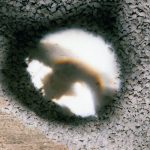 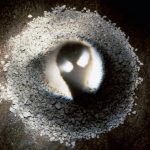 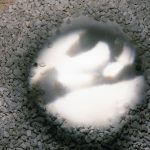 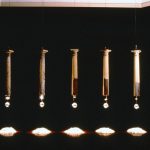 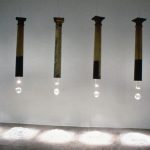 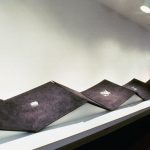 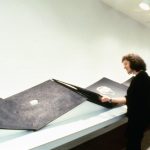 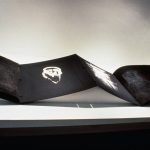 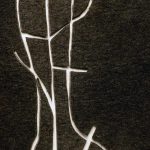