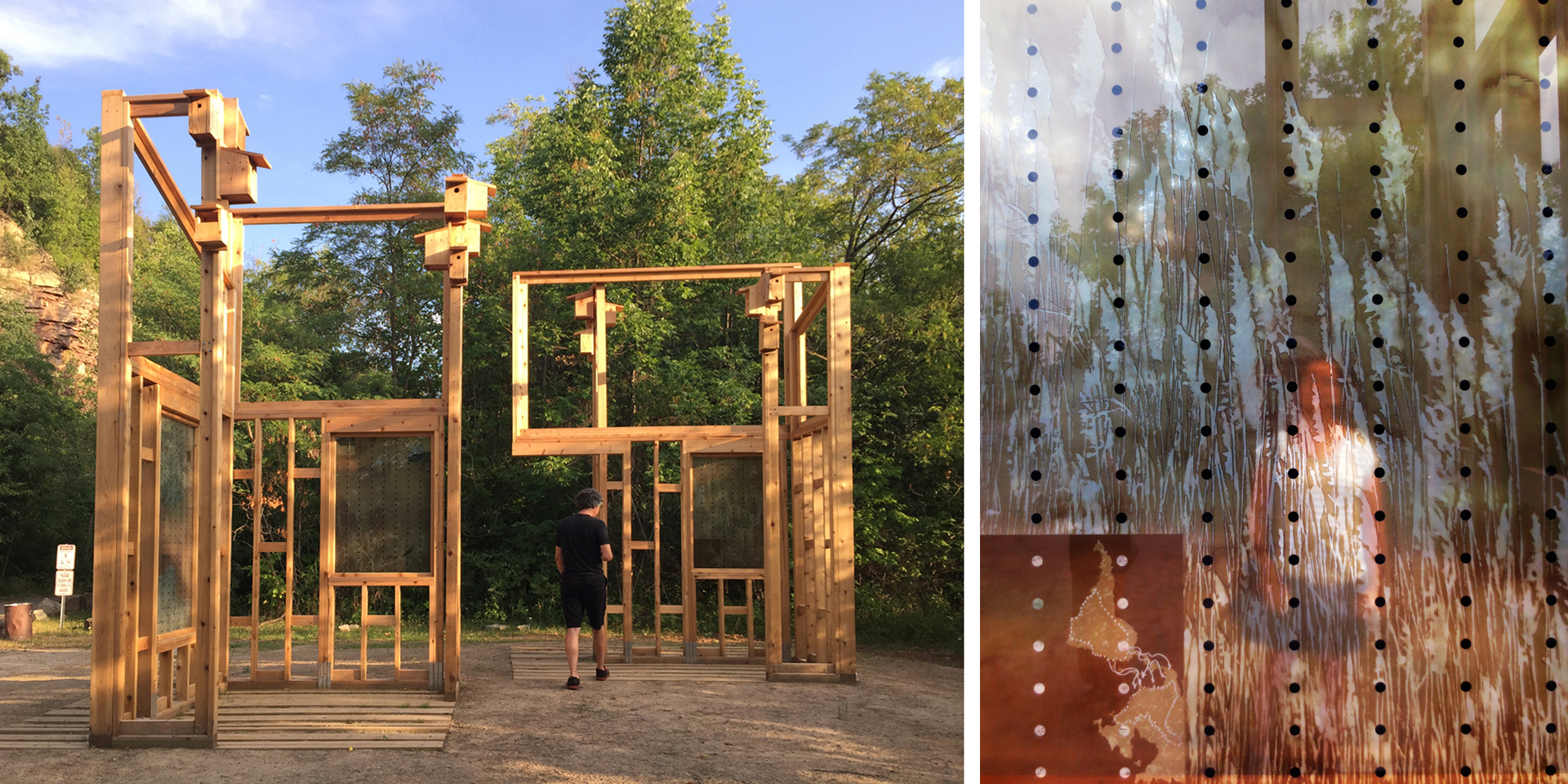 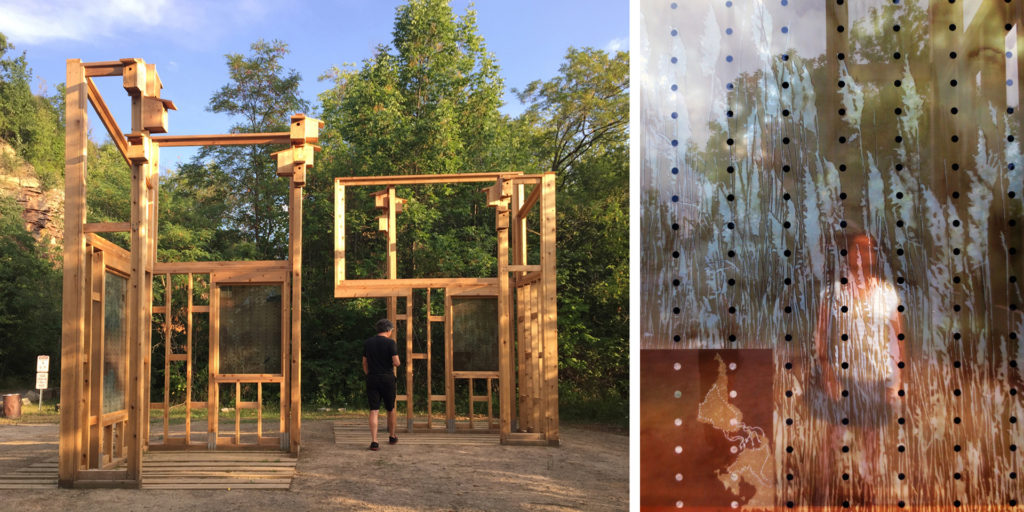 Ellen Driscoll and Joyce Hwang with Matt Hume for Artpark

“Bower” is commissioned for Art Park by City as Living Laboratory, a non profit created by Mary Miss.
“Bower” is an arrangement of architectural fragments which host birdhouses designed to attract six different species of local birds. The four glass windows in the structures depict purple martins, treeswallows, and eastern bluebirds, the three top species which have come to prefer dwelling in man-made structures. Maps in the window images include all the continents of the world, the view to Lewiston from Canada, and the annual migration path of the purple martin to Latin America and back again. The dot pattern on the windows is a “bird-strike” pattern, designed specifically to prevent birds from flying into the glass. The smaller window-within-the-window images are roughly the size of the birdhouses—suggesting the view of the bird’s eye from the vantage point of one of the birdhouses attached to the structure. The outlines of the structures evoke the vernacular architecture of the Lewiston area, but are familiar architectural typologies for other parts of the country as well. As you move through the landscape, the fragments resolve optically into unified structures, only to break apart again as your movement changes.

The pdf of the signage for the project with more information can be downloaded from this site. 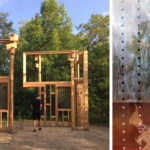 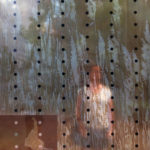 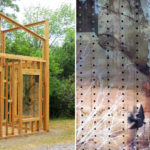 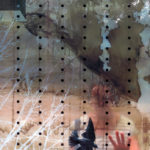 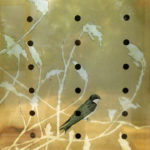 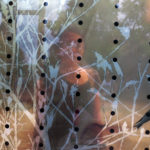 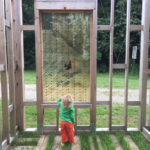 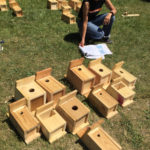 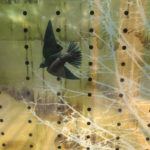 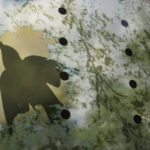 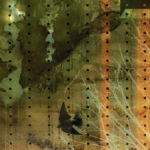 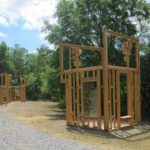