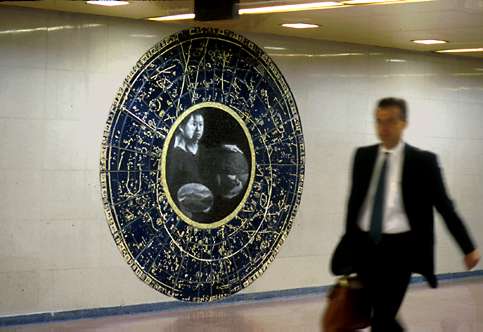 A suite of glass and mosaic works for Grand Central Terminal, New York

The night sky has fascinated human beings for centuries. Studded by golden stars arranged in the shapes of the constellations, the ceiling in the Main Concourse at Grand Central Terminal is one of the most beautiful examples of this abiding fascination. Watched over by Mercury, the Roman god of communication and travel, Grand Central Terminal becomes a metaphor for our connection with the wider world beyond New York City—a connection that extends to the very stars themselves. Located in Grand Central Terminal North, the mosaic, bronze, and glass reliefs in Ellen Driscoll’s As Above, So Below pay homage to the heritage of the Main Concourse by taking the viewer on a round-the-world journey to the night sky above five different continents. The work’s tableaux recount myths of the continents and their civilizations, the heavens, and the underworld. Looked at one by one, these scenes bring to life ancient tales of the birth of the world, the sun’s daily transit, the stars in their courses, and the fates and fortunes of mortals and deities. Viewed as a whole, As Above, So Below suggests how the stories we tell about the heavens mirror the way we live on earth, and reminds us of our spiritual and worldly past as we hurry to and from our trains 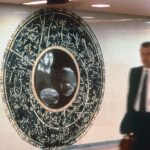 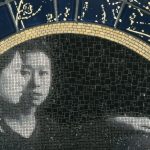 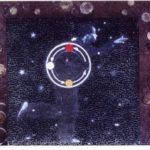 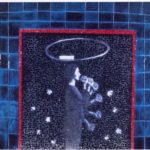 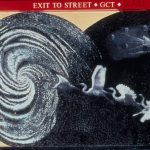 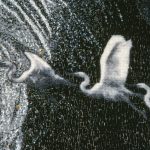 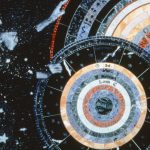 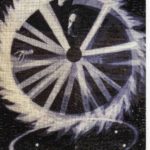 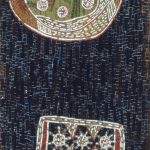 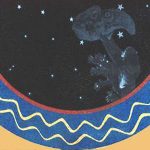 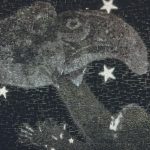 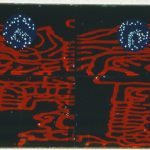 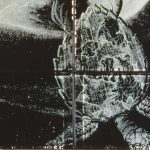 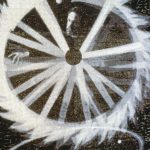 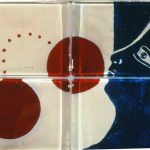 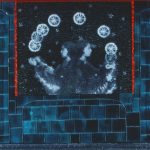 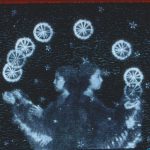 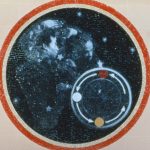 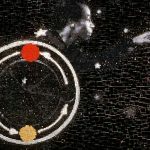 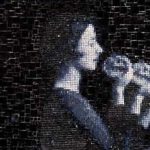 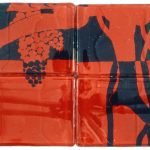 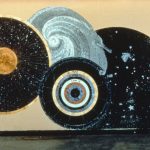 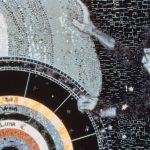 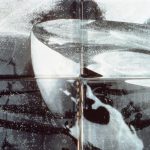 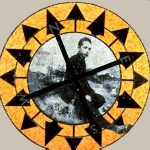 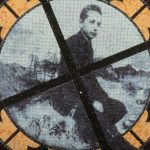 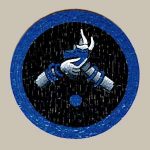 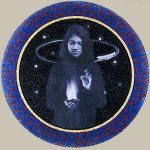